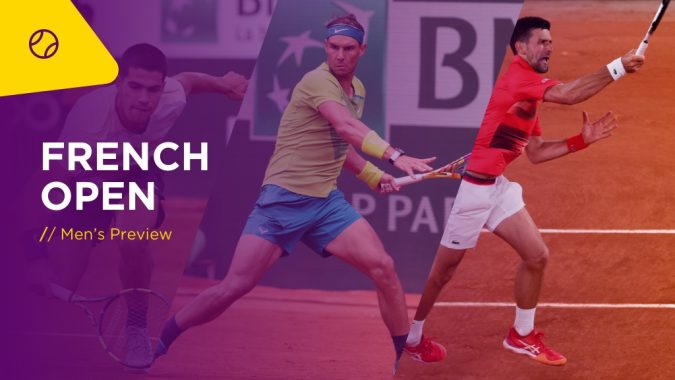 The second semi-final in the Men’s today sees Casper Ruud and Marin Cilic fight it out for a place in Sunday’s final.

Having tipped Ruud at 34.0 on BETDAQ pre-tournament (one of three bets – see https://www.betdaqtips.com/match-point-french-open-mens-preview-2/) I won’t need to give you two guesses in terms of who I want to win this one !

Both players have exceeded their pre-tourney odds to get this far and the head to head stats now favour Ruud who has a 2-0 lead.

The rankings also point towards a Ruud win 8 v 23 respectively, whilst if you’re a believer in it being a ‘young mans game’ then Ruud has ten years on Cilic.

Cilic has proved a bit of a giant-killer in Paris so far this tournament. Notably defeating Daniil Medvedev, ranked 2, with some ease in the fourth round 6-2 6-3 6-2.

He had a much tougher task in the quarter-finals and needed five sets and 4 hours and 10 minutes to see off Andrey Rublev.

Casper Ruud has dropped sets in all matches bar his second round game and was taken to five sets in his third round match against Lorenzo Sonego.

A close encounter looks in prospect but I think Ruud will prove too strong and I’ll take him to win 3-2 and 3-1 at odds of 6.0 and 4.3 respectively on the BETDAQ SPORTSBOOK.