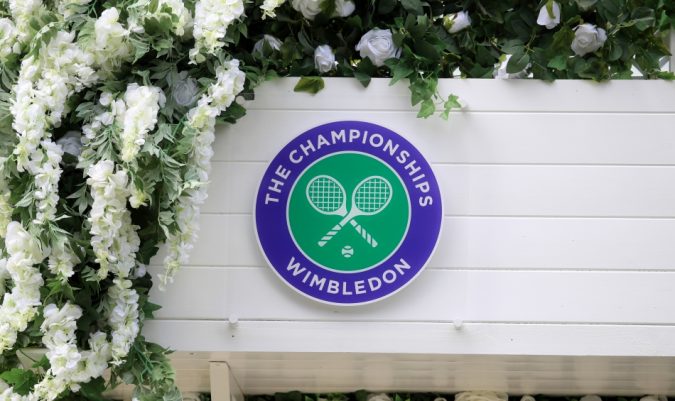 MATCH POINT: Wimbledon 2022 is about to get underway – can our tennis pundit MATCH POINT follow up on his successes at the French Open? Is there value on BETDAQ outside Djokovic who is odds-on to win a seventh title?

Let’s get the disclaimers out of the way first….

It’s going to be a tough act to follow the tipping success in the French Open over the next two weeks on the hallowed turf at SW19.

Regular readers will know from three tips, before the tournament began in Paris, I included the finalists Nadal (5.3) and Ruud (34) and ended the men’s tournament with a profit of 9.5 points including the ante-post and all match bets.

Wimbledon 2022 gets underway at midday on Monday with defending champion and number one seed Novak Djokovic taking on the unseeded South Korean Soonwoo Kwon in what surely should be the one-sided affair that the BETDAQ market suggests.

There is plenty of British interest on Centre Court after that match with Emma Raducanu and Andy Murray both in action in consecutive matches.

It has to be said that this will be a different Wimbledon due to world events. There will be no ranking points available, given Wimbledon’s decision to ban both Russian and Belarusian players because of the ongoing invasion of Ukraine.

We have to start with Djovokic given he is bidding for a seventh title which would leave him one away from Roger Federer’s record at SW19. Federer misses the tournament this year due to his ongoing knee injury.

Djokovic isn’t worried by the lack of match fitness – this will be his first tournament since the French Open. He said: “I didn’t have any lead-up tournaments to Wimbledon, but I’ve had success in the past without having any official matches and tournaments. Over the years, I had success with adapting quickly to the surface, so there is no reason not to believe that I can do it again.”

The Serbian will obviously again prove hard to beat but makes very little appeal at odds on pre tournament.

It would come as no surprise to (finally) see some emerging talent break through.

I’m going to keep the pre-tournament portfolio quite slim with two recommendations.

🎾 HUBERT HURKACZ at around 17.5. He is a real grass specialist and can run deep into the tournament. He faces a potentially tricky first round match against Alejandro Davidovich Fokina who was only one spot away from being seeded himself but Hurkacz should prove too strong. Hurkacz reached the semi-finals last year and that experience should give him plenty of confidence 12 months on.

🎾 CARLOS ALCARAZ at around 28.0. The Spaniard is a more speculative play, especially given he had a slight injury concern at the 11th hour and faces the daunting prospect of meeting Djokovic in the quarter finals. The teenager has already won ATP titles in Rio de Janeiro, Miami, Barcelona and in Madrid where he defeated Djokovic en route to the title.