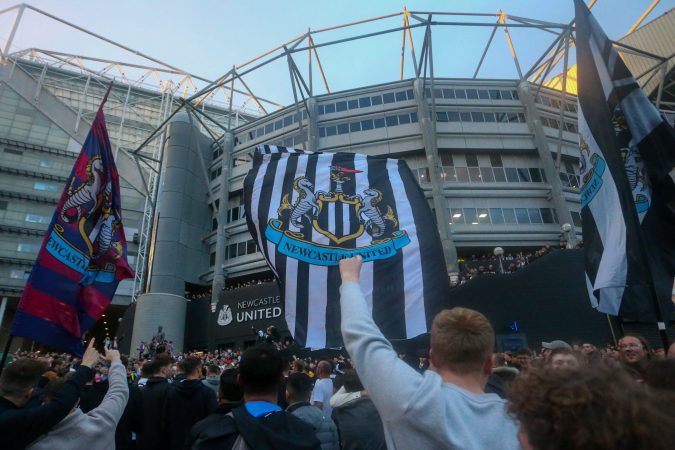 PURPLE PATCH: How Eddie Howe’s Magpies have found their form

Eddie Howe’s Tyneside revival looks as though it has begun to take shape.

Less than two months ago Newcastle’s chances of beating the drop looked slim as they languished in 19th place in the Premier League.

However, after a run of eight games unbeaten in the league, their longest unbeaten streak since January 2020, the Magpies now find themselves in 14th spot, seven points clear of the bottom three.

Their surge up the table has been due to the fact they have taken an average of 1.8 points from their last 10 games, compared to 0.6 from their first 16 games this season.

In their last 10 games, Howe’s side have scored 13 goals, almost more than the number they managed in their previous 16 games.

Goals are coming from all positions as well, with seven different players getting on the scoresheet from Kieran Trippier to Joelinton.

Newcastle have shored up their defence too, and have conceded 12 goals in the last 10 games, considerably better than their record earlier in the season.

Things certainly look rosier at St James’ Park and it will be interesting to see whether they can keep the momentum going against Southampton this week and beyond, in what looks a tough run in.