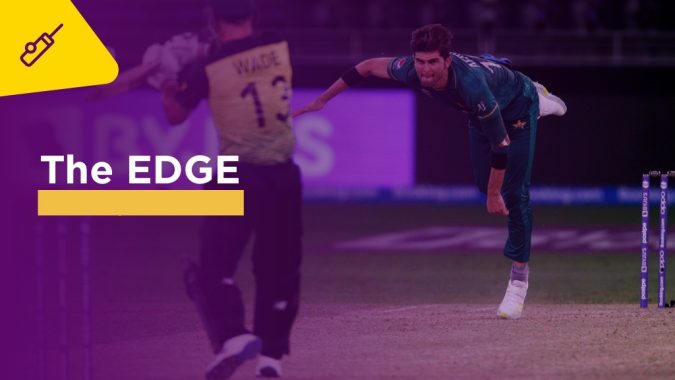 India hit the Emerald Isle on Sunday in front of a sell-out crowd in Malahide. Unfortunately for Cricket Ireland, the weather doesn’t look too good at the moment – it’s classic Irish weather of showers. Cricket Ireland have been struggling with their finances for a few years, and the lack of a set home ground for cricket is a major issue in the country. The temporary stands cost a lot to build, and it was even unprofitable to have a once off T20 against India – the biggest fixture in cricket. Although Cricket Ireland have their woes off the field, on the field this should be a very interesting game. India are heavy favourites on Betdaq Betting Exchange as you would expect, but we might see some drama in-running given the showers forecast.

India last came to Ireland in 2018 – they usually use Ireland as a nice warm-up to an England series. To be honest they can underperform and still win, so there’s no better platform. This year is a little different though; because of the Test match between England and India the touring side have essentially had to break their squad in two. This isn’t usual; we’ve seen England do it for a few years now. They played a strong ODI team in the Netherlands while playing New Zealand in Test cricket. It goes without saying that they are without their stars here, and that should make the game a lot more interesting. Ireland are a poor T20 side, but they do have big hitters at the top of the order that can put India under pressure. It goes without saying that Ireland need a hugely positive start, and that they need Paul Sterling to fire.

India have just had a very entertaining T20 series against South Africa which ended 2-2. Unfortunately the last T20 was washed out but their batters were very good throughout. Their bowling did come under pressure, and Ireland will have to focus in on that. The biggest problem here? Ireland don’t really have mid-to-late power hitters and that’s going to be a huge problem. Nevertheless, this should be an interesting game – Hardik Pandya takes over as India captain and VVS Laxman steps in as Indian head coach – could India start slowly with all the changes?

Malahide, despite having no set facilities and Cricket Ireland having to build temporary stands, is Ireland’s premier cricket ground. It’s usually a good scoring ground, but there is a huge gulf in class here. India powered their way to over 200 (213/4 and 208/5) twice in 2018 while Ireland lost by 143 and 76 runs. Obviously a par score is different depending on who bats first, but I expect the weather to play a big role in this game. The forecast says there is an 80% chance of rain in Dublin on Sunday and it’s just all about when the showers come and how heavy they are. Irish grounds don’t have good drainage like the UK; however I would still expect a reasonable chance of a game here. The rain doesn’t look prolonged, it’s just going to be showers, but it does all depend on how the ground can take the showers of course.

This is definitely a game for small stakes. Ireland have become a very good ODI side in recent years. They have beaten England and South Africa recently in that department, but they still have a lot of work to do in T20’s. They have the talent if the top order fires, but there is a lot of pressure on that top order to deliver. India have a lot of changes here given their have their best side in England and I do feel that Ireland can cause them problems. Perhaps not win, but I do expect a closer game than the odds suggest. From a value point of view I’m happy to have a small bet on Ireland at 9.4 or bigger. A shorter game might suit them given the gulf in class between the sides, and it also means their top order will have a bigger impact on the game.

The Edge Says:
One point win Ireland to beat India at 9.4 with BETDAQ Exchange.

This will be a game for watching the radar and seeing when and where the showers are coming from. With that in mind, I wouldn’t go into this game with a set in-running strategy because you’ll have to react to the changes in conditions. If the forecast stays the same, and it is hard to judge given the high temperatures over Europe this week, then I wouldn’t expect to see a full 20 over game. Bowling first will definitely be an edge, and that might just be the way Ireland can win the game. Although Malahide is generally good for batting, you can expect some movement here with the new ball when we have cloudy conditions and it will be reasonably tough to bat. If we do get a break in the clouds and it’s sunny, then it’s time to look for trades on the batting side. I wouldn’t be surprised if we saw India trade much higher than 1.11 in-running but in the end they should get the job done.