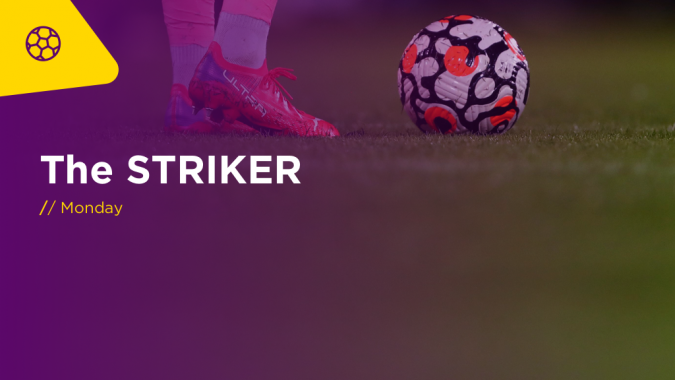 8pm The Premier League is back in full swing now after the International break, and Monday Night Football comes from Selhurst Park as Crystal Palace host Arsenal. We’re going to have a lot of debate on the Arsenal price at 2.06 on BETDAQ Betting Exchange, and I’m sure there will be some confident backers and layers! Backing Arsenal away from home in games like this has always come with a big wealth warning over the last few years, but you’d have to say that they do look like a much better side under Arteta. This is an intriguing game and market.

The International break came at a bad time for Crystal Palace as they had built up good momentum and put together a nice unbeaten run. They obviously rode their luck with the 0-0 draw here against Manchester City which has thrown the title race wide open, but they were very impressive in the 4-0 win over Everton in the FA Cup. They were also superb away to Wolves prior to the draw with City and in general they have just been playing solid football. They aren’t doing anything remarkable, but they have been hard to beat so the question here is are Arsenal up to the task?

Arsenal grinded out a nice 1-0 win against Aston Villa away from home before the International break, and it was nice to land our bet on Arsenal that night. When deciding to back Arsenal away from home I feel you have to have a lot going in your favour. Aston Villa went into that game in average form while Arsenal had been playing very well – I don’t think the same applies here as Crystal Palace have been a lot more solid.

I know Arsenal came up short against Liverpool, but they were very good in the first half and to be honest there’s no shame in Arsenal losing to Liverpool at the moment. They just aren’t up to that level at the moment – I know their fans say that they should be challenging for the title but let’s be honest, even finishing in the Top Four this season is a massive achievement given how long it’s been without Champions League football.

The major positive for Arsenal this season and why they are currently sitting in that fourth position is that they have been putting the average sides to the sword. They have been more reliable than Manchester United and Spurs, and although that isn’t saying much these days, it has definitely been a big improvement for Arsenal. Although I respect the progress that Arsenal have made this season, I can see them struggling here. They have managed to grind out good away wins recently though which is a huge positive, but I couldn’t put anyone off the Arsenal lay here at 2.06.

Although the Arsenal lay is a very tempting bet, it’s not my best bet. That goes to under 2.5 goals at 1.8. I can see a really cagey game here with Crystal Palace sitting back to soak up all the pressure from Arsenal. They will know that playing an open game will suit Arsenal, and I can’t see them going into the game with tactics like that. Arsenal may well grind out a 1-0 win, but they’re going to have to work very hard and I can see them coming up short. While the Arsenal lay is tempting, under 2.5 goals also allows for the low scoring Arsenal win so I feel it’s a better value play.

The Striker Says:
Three points win Under 2.5 goals at 1.8 with BETDAQ BETTING EXCHANGE.

You can view all markets here -> https://bit.ly/BDQCryars