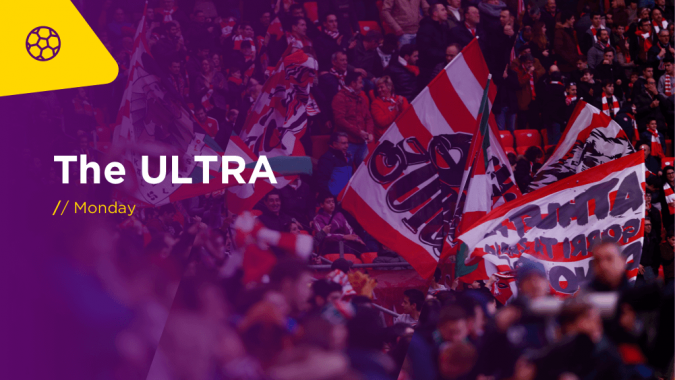 8pm Monday night football on BETDAQ Betting Exchange this week comes from La Liga as Real Valladolid host Almeria. It’s very early days in the season so we don’t want to get ahead of ourselves, but this looks like it could be a relegation battle. Both these sides finished first and second in the Segunda last season, and I’m sure their only aim will be staying in La Liga this season. That’s going to be a tough ask, but Almeria did record a huge win last weekend with a 2-1 win over Sevilla. That has given them a nice cushion, while Real Valladolid already sit in the bottom three.

Both sides have had a tough fixture list to start their La Liga journey – Real Valladolid have had to play Villarreal, Sevilla and Barcelona. They did manage a 1-1 draw against Sevilla, and it’s fair to say that those three games are unlikely to decide whether or not they stay up this season. Sevilla finished the game with an xG of 2.28 and should have won against Real Valladolid, while Villarreal and Barcelona hammered them. Almeria have had to play Real Madrid, Elche and Sevilla. It’s hard to see how they were going to cope with Real Madrid on their debut this season, but since then they have actually played well.

They played out a very even 1-1 draw with Elche, and then as I said above beat Sevilla 2-1. They finished that game with an xG of 2.44 and that was a pretty impressive performance. I know Sevilla haven’t been at their best at the start of the season, far from it actually, but even so to get a win against a side like Sevilla is very impressive. If you look at the under lining numbers here you have to fancy Almeria – they have played the better football compared to Real Valladolid in the opening three games.

I feel everything points to a very close game here. I felt we’d have a very open market, but I was surprised to see Real Valladolid trading as short as 2.3 when I clicked into the market. I’d definitely have the side closer together in the betting here, and it’s going to be hard to get away from the Real Valladolid lay here. In terms of the goals market, the stats don’t strongly point to either Over or Under 2.5 goals so I’m happy to go with the Real Valladolid lay – I can’t see a better value bet.

You can view all markets here -> https://betdaq.biz/ValAlm